Stay on top of Disney World news with our roundup of stories from around the web this past week.

New Experiences Coming to Disney Magic in 2018
AllEars.net
New spaces and experiences designed for guests of all ages are coming to the Disney Magic in March 2018. They include a new Tangled-themed family restaurant, a fresh new space for teens and a redesigned café for adults.

John Lasseter Takes Leave of Absence Over Sexual Misconduct Allegations
wdwinfo.com
The head of Pixar and Disney Animation announced a six month leave of absence after allegations of inappropriate behavior.

Permits Filed for Tron Coaster and Main Street Theater at Magic Kingdom
wdwnt.com
The building for Tron is going to be huge!

Josh Gad Talks About What Makes Olaf So Special
ohmy.disney.com
Watch Josh Gad talk about why he thinks Olaf resonates so much with audiences, as well as how his own holiday traditions have evolved now that he has children. 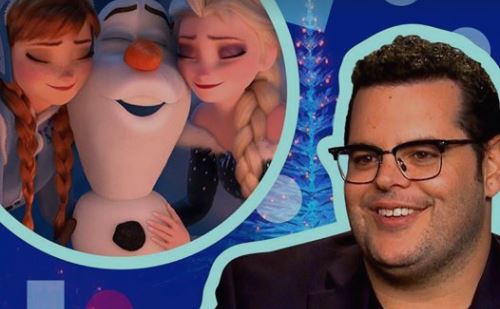 View all posts by Jennifer

Welcome to Word of Mouse! Thanks for stopping by and sharing in our love for all things Disney!